There is a higher percentage of obese African-Americans students than Caucasian students, within the age band of 15 to 18 years..

Obesity happens when a person has so much fat in his body that his health is affected and his life expectancy is reduced. Among the health problems associated with obesity are hypertension, heart disease, diabetes and difficulty in breathing.

One of the simplest ways to determine if a person is obese is to calculate the Body Mass Index (BMI).

Obesity happens due to excessive consumption of food and too little exercise. Sometimes it can also be due to genetic factors or even a very low metabolic rate. This is the reason why sometimes people put on weight despite eating small amounts of food. Other reasons include eating too much, physical inactivity, eating out too often and excessive consumption of sweetened drinks/junkfood. 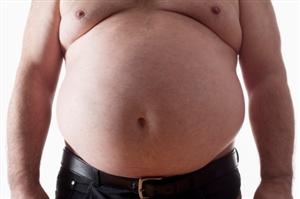