This experiment was performed to compare how adding fruit paste to bread made it last longer without s. The tests were done using paste made from prunes, raisins and dates added to the bread before baking.

Food additives are normally added as preservatives to food in order to prevent and inhibit the growth of bacteria, fungi and mold in the food. Some of the commonly used food preservatives include sodium nitrate, calcium propionate and sulfides.

Baked foods like bread are very vulnerable to mold and bacterial growth. These microbes will thrive at pH levels between 6.5 and 7.5. Adding natural preservatives like prunes, raisins, vinegar and spices like cinnamon can help to control the growth of microbes on bread. Using citric fruits in the bread will help to reduce the pH level and increase its shelf life. 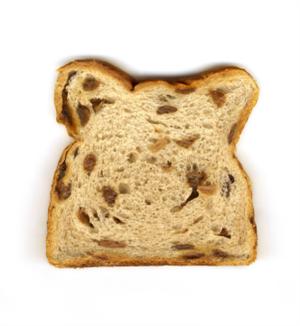