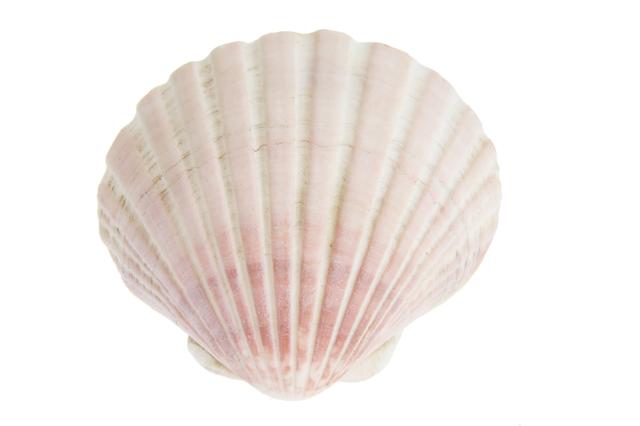 Seashells are the hard, outer coverings that mollusks produce, in order to protect themselves from predators; it also serves as a form of shelter form the elements. Seashells come in a wide range of shapes, sizes, and colors; however, they all are created from the same material - calcium carbonate. In this science fair project, you will investigate how seashells, and other objects containing calcium carbonate, react when exposed to an acid.

When and acid and base come into contact, a chemical reaction occurs. In the case of the sea shell and the egg, the acidic vinegar breaks down the calcium carbonate, dissolving the sea shell/egg shell.