Ever see water striders (A type of insect) travel across the surface of pond water? Have you ever seen what happens when you add oil to water? Both examples demonstrate the concept of surface tension, a condition where the molecules of a substance are so closely attracted to each other that they form a barrier. The clinging water molecules form a barrier strong enough to support both the water skater and the oil. In this science fair project, you will observe how soap affects water tension.

Observe the effects of soap on water tension. 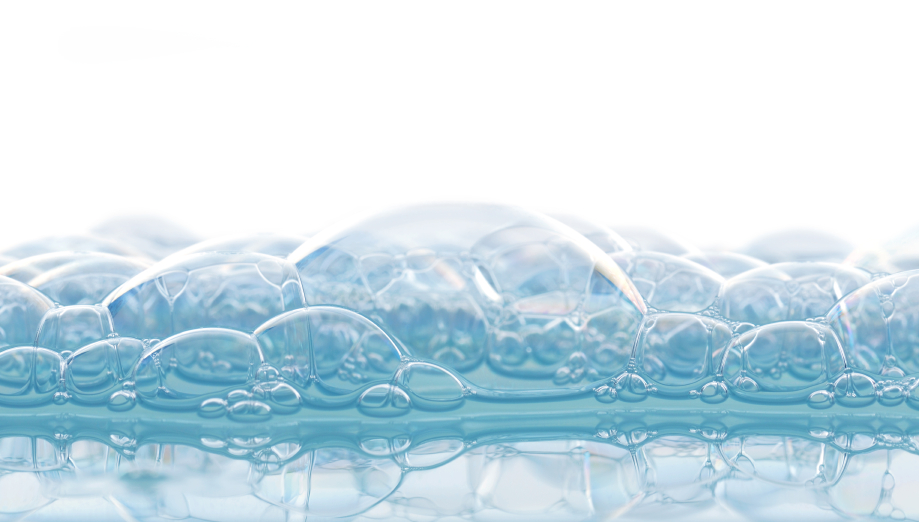